Refinement of frequency sets has continued on a daily basis since Release 4.0. Updating these sets has become a major task and can now only be done in increments. This release has a significantly upgraded Rickettsia program as requests have been received for frequencies for this persistent bacteria that gets into cells.

In addition, a scalar octave table has been added for the Rickettsia frequencies. This will allow finding a frequency in the range of any frequency device without doing calculations. For those having difficulty understanding the F165 programming language, please review the section where an F165 program is translated into frequencies for the FSCAN. This, in combination with the Rickettsia scalar octave table will allow creation of programs for any Rife plasma or pad device. As other programs are upgraded at a future date, scalar octave tables will be provided.

All repeat commands have been removed from programs. They may need to be run multiple times. Symptom patterns or some form of kinaesthesiology must be used to determine whether to run them again (muscle testing or a dowsing technique).

Background on the Lyme Frequency Sets

The dark field microscopic photo shows red blood cells (circles), one of the many strains of Lyme parasite (large white object), brucella (small white spots), and one of the crystalline forms of the Lyme mycoplasma (faint thin lines).

A steady stream of email and voice mail asking for frequencies for various pathogens is received by the Frequency Research Foundation on a daily basis. Because Lyme disease is such a major public health problem, the latest frequency sets are published here for a small fee that covers administrative costs for maintaining them. Periodically, they are updated as research progresses. For those who want regular updates to all frequency sets, a subscription fee for 2006 may be selected below.

These frequencies are for research purposes only and may be helpful, harmful, or ineffective depending on how they are used. They are offered as a service for fellow researchers to experiment with at their own risk. Care must used to avoid herxheimer effects or other negative reactions.

There are many Lyme programs that must be used in combination based on findings from research on hundreds of humans and animals in the U.S., Europe, Ukraine, and Russia by multiple researchers who pool their experience. It is a tedious and demanding process to tease apart the frequencies for various organisms, particularly when some of them overlap. Therefore, the frequencies are constantly upgraded based on new research findings. For some background on evolution of these frequencies see: https://www.frequencyfoundation.com/2005/07/update-on-lyme-its-not-just-in-ticks.html

The programs are recommended to be run in the following order:

Programs are specified in the F100 programming language which is documented at http://www.atelierrobin.net. This is a powerful scripting language for Rife frequencies as it allows careful control of dwell, pulse, and duty cycles. All programs run square waves with a duty cycle of 66.6% to take advantage of harmonics.

By the end of 2008 many upgrades to the Lyme frequencies have been created with thousands of new frequencies. See a later posting or subscribe using the button on the left side of this page to get regular updates. 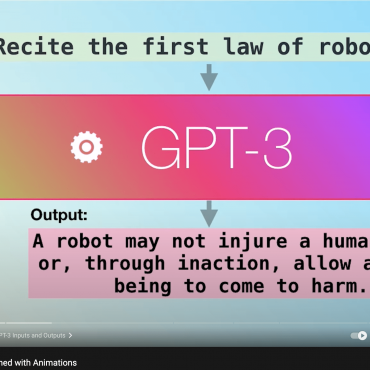