An eight year study conducted at the Mayo Clinic, published by the American Thoracic Society suggests that there is a correlation between flu shots and risk of complications from influenza. The study evaluated every pediatric patient that was seen at the Mayo Clinic over the course of eight flu seasons to determine how much the flu shot prevented hospitalization from influenza in asthmatic children. ATS 2009, SAN DIEGO— The inactivated flu vaccine does not appear to be effective in preventing influenza-related hospitalizations in children, especially the ones with asthma. In fact, children who get the flu vaccine are more at risk for hospitalization than their peers who do not get the vaccine, according to new research that will be presented on Tuesday, May 19, at the 105th International Conference of the American Thoracic Society in San Diego…

In order to determine whether the vaccine was effective in reducing the number of
hospitalizations that all children, and especially the ones with asthma, faced over eight consecutive flu
seasons, the researchers conducted a cohort study of 263 children who were evaluated at the Mayo Clinic in Minnesota from six months to 18 years of age, each of whom had had laboratory-confirmed influenza between 1996 to 2006. The investigators determined who had and had not received the flu vaccine, their asthma status and who did and did not require hospitalization. Records were reviewed for each subject with influenza-related illness for flu vaccination preceding the illness and hospitalization during that illness. 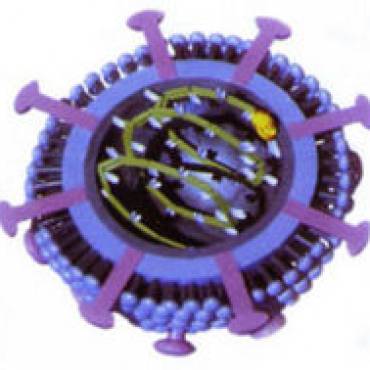