The Real Cost of Dental Mercury 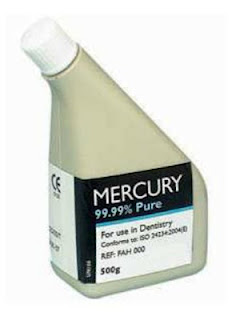 While its use has essentially been eliminated in many countries, dental amalgam is now being considered for a global phase-out in the ongoing mercury treaty negotiations and in the European Union (BIO 2012) because of significant environmental concerns.  The negative effects of mercury releases related to amalgam use are widely recognized in countries where its use has been prevalent: it is often the largest source of mercury in municipal wastewater as well as an increasing source of mercury air pollution from crematoria.  On the other hand, high-quality mercury-free alternatives have long been available.  While most  dental professionals charge lower prices for amalgam fillings than for mercury-free alternatives, this paper shows that when factoring in “external” environmental and societal costs, amalgam is a higher-priced dental material by far (Hylander and Goodsite 2006).  Ultimately, society pays for mercury releases related to amalgam use through additional pollution control costs, the loss of common (public-owned) resources, and the health effects associated with mercury releases and contamination (MPP 2008).