Much of today’s medical information is distorted by business interests. With billions of dollars at stake, anything can be distorted and information is often suppressed about cheap, effective solutions, in favor of expensive medications with marginal benefit. Resveratrol issues are only the tip of a very large iceberg.

Marketing a resveratrol-based dietary supplement has given me a front-row seat to view how modern medicine obfuscates science and throws in other roadblocks to indefinitely delay public acceptance of a truly miraculous natural molecule.

Examination of events and published studies involving the red wine molecule resveratrol (rez-vair-a-trol) over the past decade reveals nine ways modern medicine has attempted to muddy the science and delay public adoption of this natural molecule as an affordable dietary supplement.
This investigation reveals that researchers (a) intentionally employ overdoses of resveratrol in laboratory studies to produce negative or null results; (b) absurdly claim resveratrol is not biologically available when systemic results have been widely reported in animals and humans; (c) rigidly assert a single-gene target (Sirtuin1) is responsible for most of the health benefits produced by resveratrol when aging and chronic disease involves many genes; (d) doggedly pursue development of synthetic resveratrol-like molecules (analogs) in a futile attempt to produce a blockbuster drug; (e) ignore evidence that resveratrol works better at lower doses (hormesis); (f) continue to ignore an available resveratrol dietary supplement that has been demonstrated to produce health benefits in the animal lab and humans greater than a resveratrol-based drug that sold to a major drug company for $720 million; (g) launch false allegations against resveratrol researchers who conduct studies involving branded resveratrol dietary supplements; (h) produce faulty science with flawed conclusions; and finally (i) simply fail to prescribe or recommend resveratrol to needy patients.
Some of the efforts to obfuscate the science surrounding resveratrol are almost laughable as one study found efforts to alter its molecular structure in order to produce a patentable blockbuster resveratrol-like drug were futile. After molecular side chains are added to resveratrol they are efficiency removed during liver metabolization and return to native resveratrol.
Another absurdity is the false assertion resveratrol is not biologically available due to its attachment to detoxification molecules as it passes through the human liver while animal and human studies document profound systemic health benefits.
Hyperlinking permits presentation of published reports and events that can be checked by readers themselves.

Live Longer: Reduction of Calcification in the Arteries with Frequencies 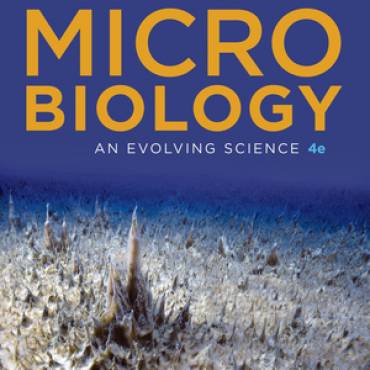