Frequency Foundation
Twice the Energy with Half the Stress
Close
HomeBlogUncategorizedPseudoscience: WHO Conflicts of Interest

Pseudoscience: WHO Conflicts of Interest 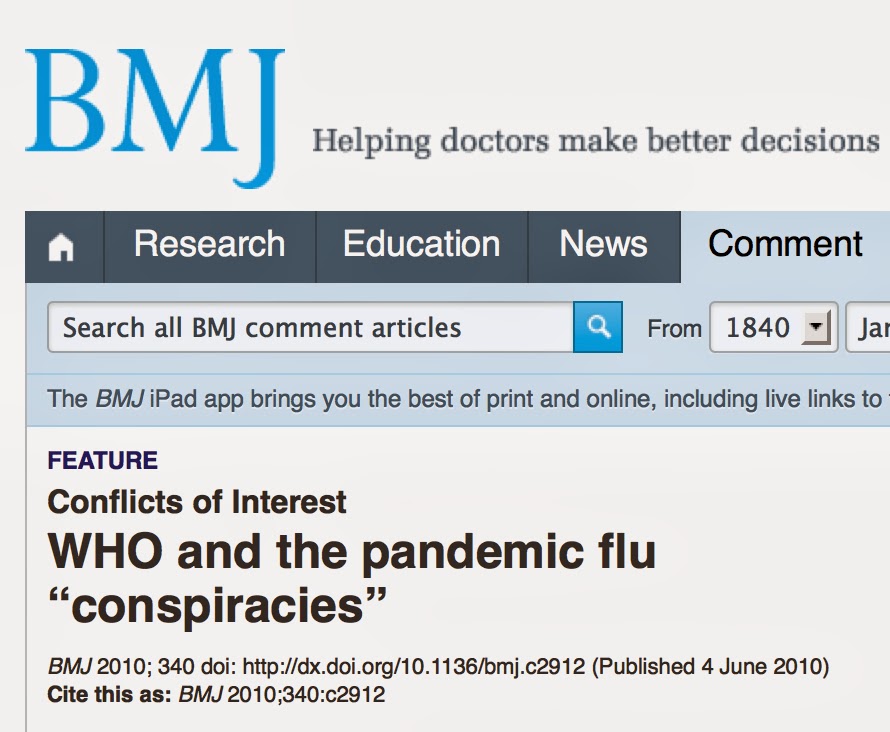 As readers of this blog know, the swine flu epidemic is still with us. Swine Flu Frequencies 2014 Version 1.1 was published yesterday on the subscribers blog.

What you may not know is who made billions of dollar off the epidemic or how WHO decisions are often controlled by members of their committees secretly on the payroll of the drug industry.

The British Medical Journal has done us all a service by digging into the business interests manipulating swine flu decisions. A free analysis of their findings can be found here or you can buy the BMJ journal article.

Key points on Conflicts of Interest
– A joint investigation by the BMJ and the Bureau of Investigative Journalism has uncovered evidence that raises troubling questions about how WHO managed conflicts of interest among the scientists who advised its pandemic planning
– The secrecy of the committee is also fueling conspiracy theories, particularly around the activation of dormant pandemic vaccine contracts. A key question will be whether the pharmaceutical companies, which had invested around $4bn (£2.8bn, 3.3bn) in developing the swine flu vaccine, had supporters inside the emergency committee 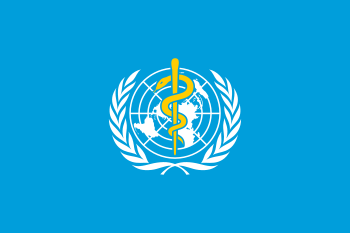 – Was it appropriate for WHO to take advice from experts who had declarable financial and research ties with pharmaceutical companies producing antivirals and influenza vaccines?
– Why was key WHO guidance authored by an influenza expert who had received payment for other work from Roche, manufacturers of oseltamivir, and GlaxoSmithKline, manufacturers of zanamivir?
– Why does the composition of the emergency committee from which Chan sought guidance remain a secret known only to those within WHO?
–  Our investigation has identified key scientists involved in WHO pandemic planning who had declarable interests, some of whom are or have been funded by pharmaceutical firms that stood to gain from the guidance they were drafting
– FDA’s advisory committee voted by 13 to 4 not to approve zanamivir on the grounds that it was no more effective than placebo when the patients were on other drugs such as paracetamol. He said that it didn’t reduce symptoms even by a day.
– conflicts of interest have never been publicly disclosed by WHO, and WHO has dismissed inquiries into its handling of the A/H1N1 pandemic as “conspiracy theories.”
– the advisory committee decided not to recommend zanamivir, the FDA’s management reassigned the oseltamivir review to someone else. Dr Elashoff believes that the approval of zanamivir paved the way for oseltamivir, which was approved by the FDA later that year.
– “WHO never publishes individual DOIs [declaration of interest], except after consultation with the Office of the Director-General.