What Doctors Don’t Tell You About Measles

Nobody has died from measles, but the MMR has killed a hundred, group says

Monday, February 16, 2015, What Doctors Don’t Tell You
As California considers tightening up exemptions for the MMR vaccine following a recent outbreak of measles, an anti-vaccine lobby group has released figures that show that nobody has died from measles in the US in the past 10 years, and yet 100 have died from the vaccine.

Although America’s Centers for Disease Control (CDC) has confirmed there have been no deaths from measles in the US since 2003, 108 deaths have been reported to the Vaccine Adverse Event Reporting System following the MMR vaccine.  The deaths relate to one of four different measles vaccines used in the US over the past 10 years.

Vaccine Impact, which researched the data, believes the deaths could be merely the tip of the iceberg.  The reported deaths “probably reflect a much lower number than actual deaths, since most doctors and health authorities believe vaccines are safe, and would not normally attribute a death to a vaccine and actually report it,” they say.

To support the figures, the US Department of Justice has agreed settlements on 111 claims following death from the MMR vaccine since 2004.

The group also argues that the vaccine has not necessarily been the reason for the drop in deaths from measles.  Many children still catch measles even after vaccination, and so it may not be having the protective effect its proponents suggest, they say. 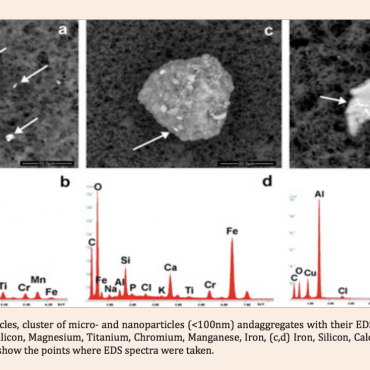