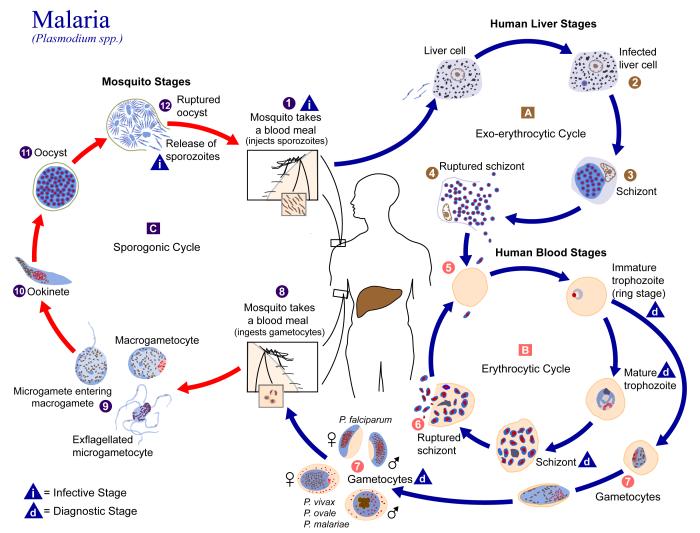 January 17, 2016 1004 0
In 2015 a lot of research time has been invested in studying malaria strains. It is quite easy to eliminate symptoms with frequencies. However, eradicating the disease long term requires a sophisticated approach. There are hundreds of strains of the malaria parasite and comprehensive frequency sets for each strain must be identified.

There are many people in the United States infected with malaria. Not only can you be exposed through travel – malaria strains have been circulating with the swine flu in recent years.

At the beginning of this year I went on a pilgrimage to India up the Ganges River on a river boat, stopping in many of the little villages along the way. My goal was to get to Bohdi Tree where the Buddha attained enlightenment. I was exposed to constant infection from many sources including mosquito bites with malaria strains. This gave me onsite experience in identifying new malaria strains, sequencing them, and running them on my portable F175 laboratory which I took with me on the river boat.

So over the last year:

1. Many new strains of the malaria parasite have been identified.
2. A template for all frequencies needed to eradicate a strain has been developed that has 61 frequencies for each strain of malaria!
3. Thousands of old frequencies from old strains have been updated to work more effectively.

Malaria Frequencies Version 6.0, available to subscribers on the subscribers site, is the most comprehensive and effective frequency set on the planet for dealing with malaria. Frequencies are regularly updated and improved on a weekly basis.

The malaria parasite is easily killed by electromagnetic frequencies and there are a number of small pilot projects using zappers in Africa. I’ve talked with some of the larger nonprofits about expanding these studies as I have seen 100% remission consistently with a few hours of application of exact frequencies. However, the response has been that if a non-profit research institute looked at anything other than conventional drugs they would get all their grants terminated.

Malaria has very distinctive symptoms which cycle in waves. See The Piano Tuner: A Novel

. I read this book on an international flight when I was infected with malaria and had quite an experience.