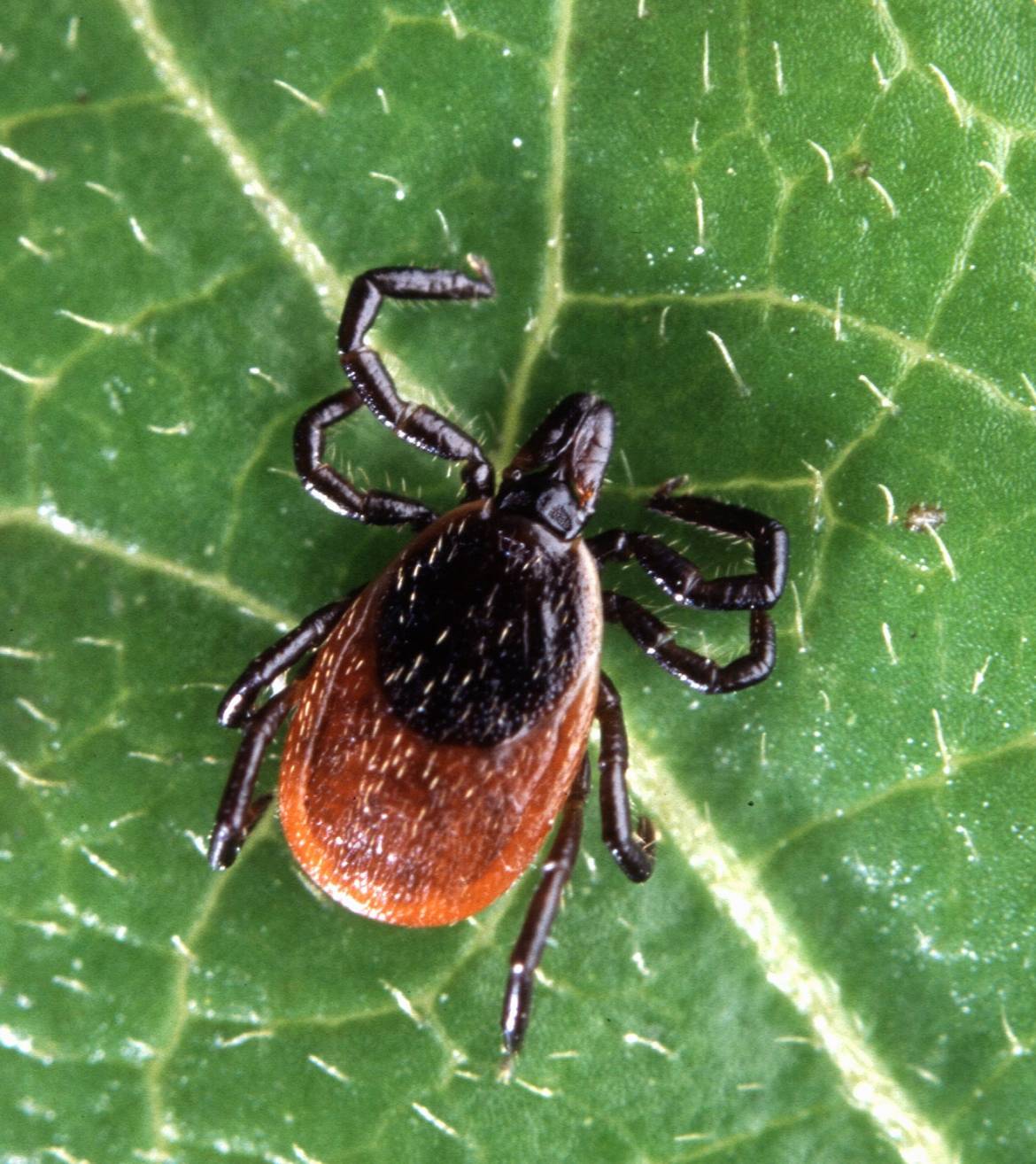 Previous item Mycoplasma Pneumoniae and... Next item Mosquitos and the West...

Lyme Disease May Linger for 1 in 5 Because of “Persisters”

By Melinda Wenner Moyer in Scientific American on September 1, 2015

Lyme disease is a truly intractable puzzle. Scientists used to consider the tick-borne infection easy to conquer: patients, diagnosed by their bull’s-eye rash, could be cured with a weeks-long course of antibiotics. But in recent decades the U.S. Centers for Disease Control and Prevention has realized that up to one in five Lyme patients exhibits persistent debilitating symptoms such as fatigue and pain, known as post-treatment Lyme disease syndrome, and no one understands why. The problem is growing. The incidence of Lyme in the U.S. has increased by about 70 percent over the past decade. Today experts estimate that at least 300,000 people in the U.S. are infected every year; in areas in the Northeast, more than half of adult black-legged ticks carry the Lyme bacterial spirochete, Borrelia burgdorferi. Although the issue is far from settled, new research lends support to the controversial notion that the disease lingers because these bacteria evade antibiotics—and that timing drug treatments differently could eliminate some persistent infections…

Although antibiotic treatment for Lyme disease is effective in the majority of cases, especially during the early phase of the disease, a minority of patients suffer from post-treatment Lyme disease syndrome (PTLDS). It is unclear what mechanisms drive this problem, and although slow or ineffective killing of Borrelia burgdorferi has been suggested as an explanation, there is a lack of evidence that viable organisms are present in PTLDS. Although not a clinical surrogate, insight may be gained by examining stationary-phase in vitro Borrelia burgdorferi persisters that survive treatment with the antibiotics doxycycline and amoxicillin. To identify drug candidates that can eliminate B. burgdorferi persisters more effectively, we screened an Food and Drug Administration (FDA)-approved drug library consisting of 1524 compounds against stationary-phase B. burgdorferi by using a newly developed high throughput SYBR Green I/ propidium iodide (PI) assay. We identified 165 agents approved for use in other disease conditions that had more activity than doxycycline and amoxicillin against B. burgdorferi persisters. The top 27 drug candidates from the 165 hits were confirmed to have higher anti-persister activity than the current frontline antibiotics. Among the top 27 confirmed drug candidates from the 165 hits, daptomycin, clofazimine, carbomycin, sulfa drugs (e.g., sulfamethoxazole), and certain cephalosporins (e.g. cefoperazone) had the highest anti-persister activity. In addition, some drug candidates, such as daptomycin and clofazimine (which had the highest activity against non-growing persisters), had relatively poor activity or a high minimal inhibitory concentration (MIC) against growing B. burgdorferi. Our findings may have implications for the development of a more effective treatment for Lyme disease and for the relief of long-term symptoms that afflict some Lyme disease patients.