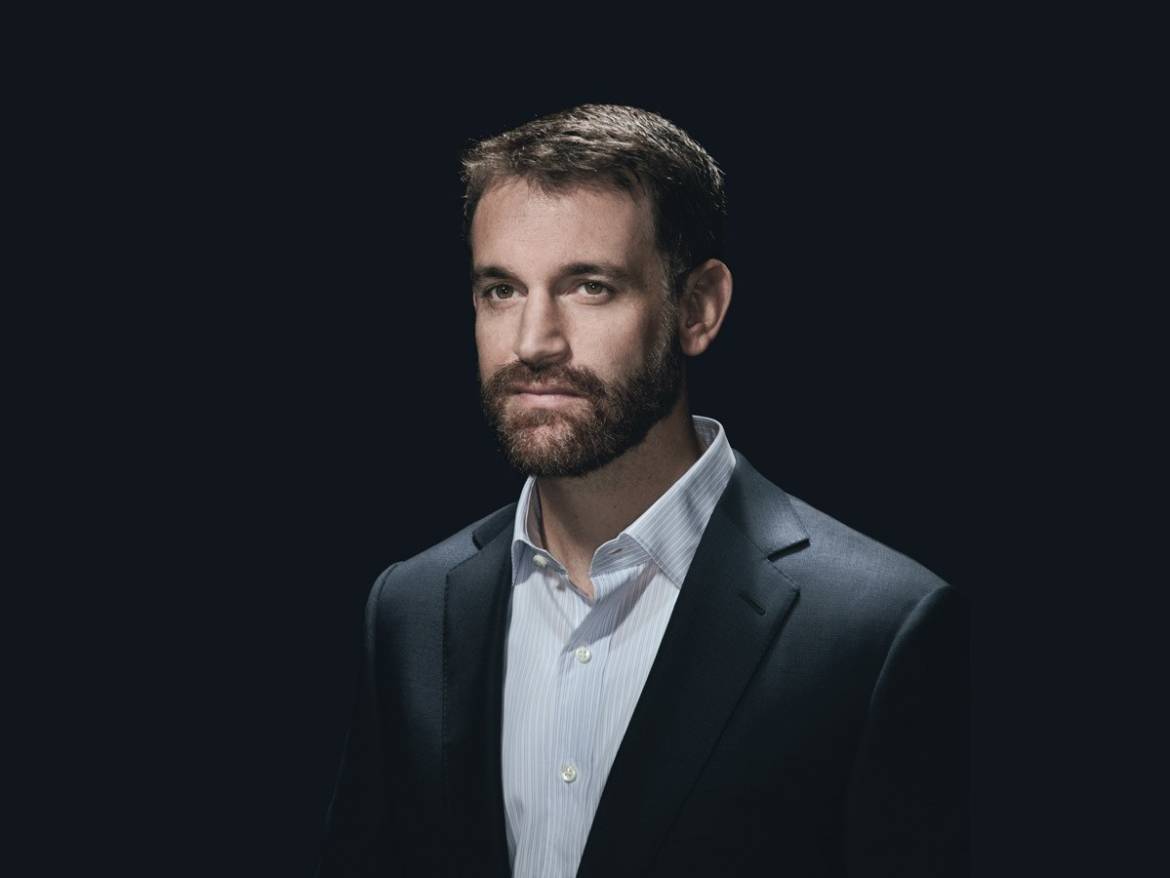 Like a number of up-and-coming researchers in his generation, Nosek was troubled by mounting evidence that science itself—through its systems of publication, funding, and advancement—had become biased toward generating a certain kind of finding: novel, attention grabbing, but ultimately unreliable. The incentives to produce positive results were so great, Nosek and others worried, that some scientists were simply locking their inconvenient data away.

The problem even had a name: the file drawer effect. And Nosek’s project was an attempt to head it off at the pass. He and a graduate student were developing an online system that would allow researchers to keep a public log of the experiments they were running, where they could register their hypotheses, methods, workflows, and data as they worked. That way, it would be harder for them to go back and cherry-pick their sexiest data after the fact—and easier for other researchers to come in and replicate the experiment later.

Nosek was so taken with the importance of redoing old experiments that he had also rallied more than 50 like-minded researchers across the country to participate in something he called the Reproducibility Project. The aim was to redo about 50 studies from three prominent psychology journals, to establish an estimate of how often modern psychology turns up false positive results.

…in July 2012, Nosek received an email from an institution whose name he didn’t recognize: the Laura and John Arnold Foundation.