Frequency Foundation
Twice the Energy with Half the Stress
Close
HomeBlogAutismAutism and Vaccines Researcher for CDC... 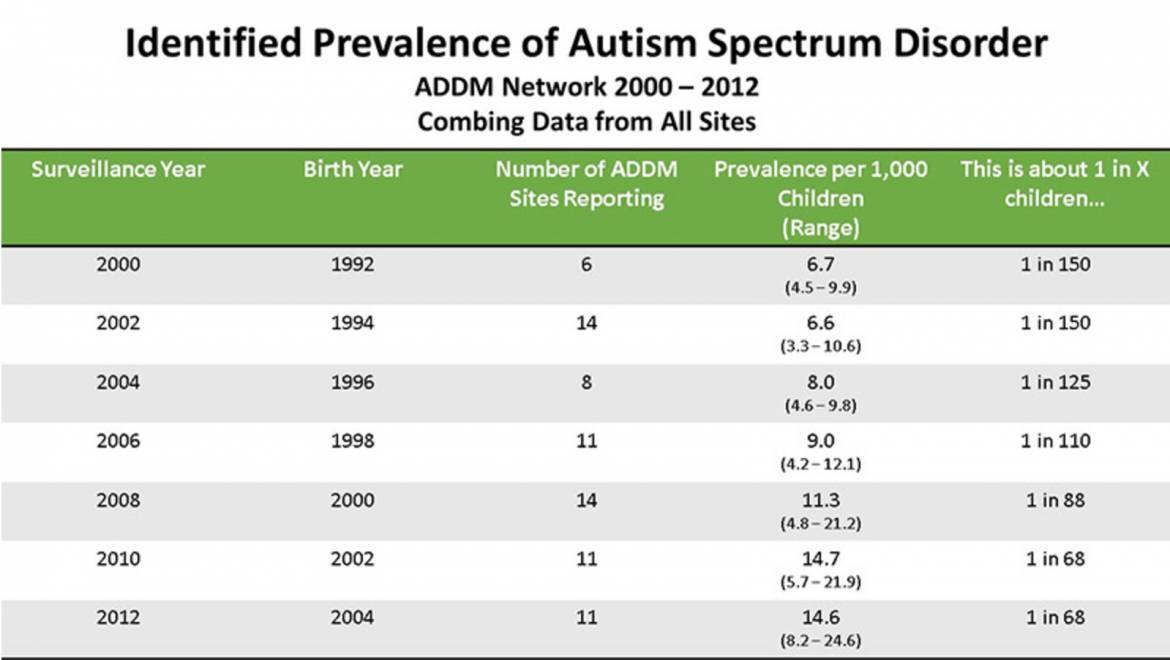 Autism and Vaccines Researcher for CDC, Indicted for Fraud and Money-Laundering

August 6, 2017 4217 3
Autism continues to radically increase in the U.S. population. Conventional authorities assert that there is no known cause and that there is no link to vaccines. Whenever physicians say there is no known cause for anything it means they are either clueless, lying, or just refusing to investigate for political reasons.
One thing is for sure. Something is causing autism rates to increase. Therefore, it is interesting that a CDC researcher that helped to debunk the vaccine data has been indicted for fraud.

Autism and Vaccines Researcher for CDC, Indicted for Fraud and Money-Laundering
Submitted by Lois Rain on April 22, 2011 – 1:30 pm

Remember when the vaccine mercury/autism link was supposedly debunked? Poul Thorsen, a Danish scientist who coordinated the CDC-funded “debunking” studies, was indicted on April 13th for 13 counts of fraud and 9 counts of money-laundering. Charges relate to his work for the CDC to study correlations between thimerosal (mercury-based vaccine preservative) and the increased rates of autism, among other infant and childhood disabilities he studied. He allegedly stole around $1 million from Atlanta’s CDC autism research money. The fraud charges have to do with dozens of invoices he submitted for “expenses.” The invoices falsely claimed laboratory work from the CDC.

SafeMinds group has closely watched vaccine-autism data brought forth since 2001. Read below about the incongruities they discovered in Thorsen’s work and his emails compelling the CDC to compel the journal Pediatrics to publish his work as a “strong piece of evidence that thimerosal is not linked to autism.” Due to Thorsen’s misconduct, SafeMinds and Coalition for Mercury-Free Drugs are calling for independent federal investigation for data manipulation.