Pseudoscience: How the Sugar Industry Used Fake Science (like the Tobacco Industry)

Life Extension Magazine reported on “The Great Sugar Cover-Up” in the October 2017 issue.

Last year, a grisly discovery uncovered the role of the sugar industry in intentionally covering up the lethal dangers of foods and drinks that spike blood glucose levels.

These new revelations, published online on September 12, 2016, by JAMA Internal Medicine, came to light after Dr. Cristin Kearns made a discovery while digging through old, dusty boxes of correspondence in a Harvard library basement.

Dr. Kearns is a dentist-turned-researcher from the University of California-San Francisco. She found letters between a sugar industry group and two famous Harvard nutritionists, Dr. Fredrick Stare and Dr. D. Mark Hegsted—and the fingerprints of collusion were all over them.

Dr. Stare founded the department of nutrition at Harvard in 1942 and was regularly sought out by the media as the expert on healthy eating. Dr. Hegsted was a member of that department, subsequently holding key positions with the US Department of Agriculture and various top advisory bodies.

Dr. Kearns’ deep dive into archives of that era revealed clear evidence that a sugar industry association did more than merely sponsor key review studies on sugar—they controlled them from beginning to end.

The sugar industry association initiated the studies in the first place and influenced their results with the specific goal of eliminating any evidence of sugar as a major risk for coronary heart disease.

Over the past two decades the pharmaceutical industry has moved very far from its original high purpose of discovering and producing useful new drugs. Now primarily a marketing machine to sell drugs of dubious benefit, this  industry uses its wealth and power to co-opt every institution that might stand in its way, including the US Congress, the FDA, academic medial centers, and the medical profession itself. (Marcia Angell, former editor the The New England Journal of Medicine) 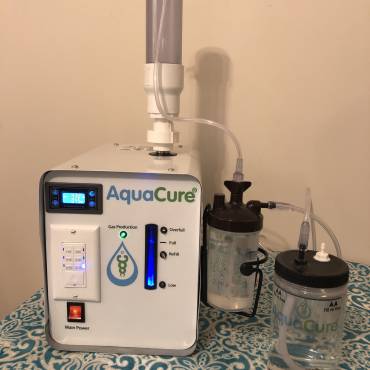