Frequency Foundation
Twice the Energy with Half the Stress
Close
HomeBlogCancerPseudoscience: Monsanto’s ghostwriting and... 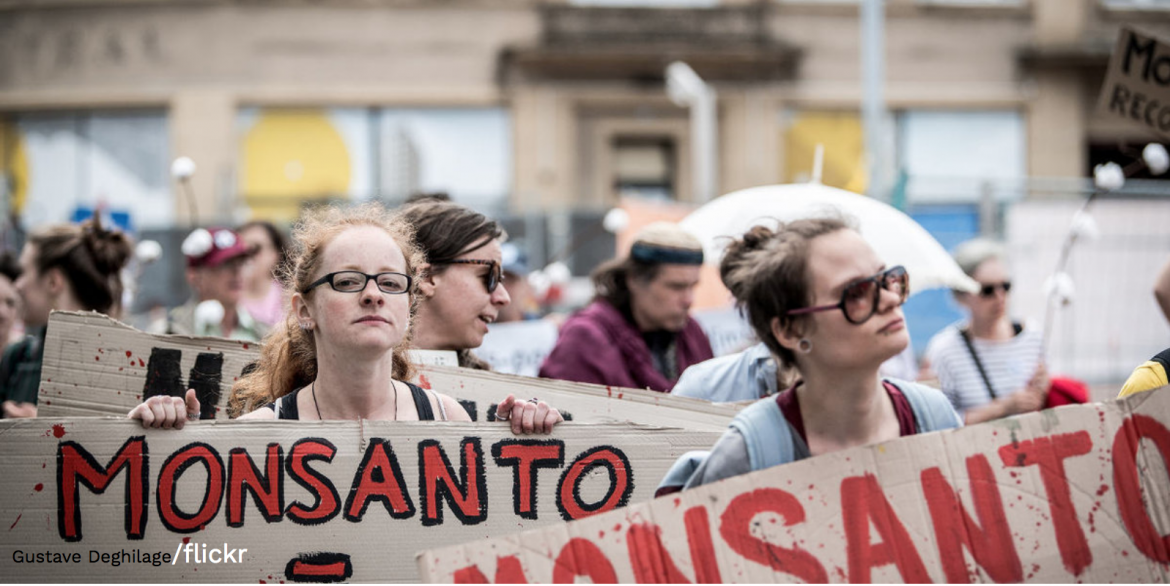 While passing a placard of contemporary protest buttons in New York’s Greenwich Village, my attention was drawn to one that read “Science is Peer Reviewed, Not Politician Approved.”

This short aphorism brought into focus two unfortunate realities. First, there are growing segments of the population who have lost confidence in science and choose to act on un-scientific or pseudo-scientific truth claims. And second, other segments of the population view scientists as just another stakeholder group subject to the same market influences in the competition for producing credible knowledge.

The most recent examples of the corporate capture of science can be found in the investigations of discovery documents, released under court mandate, arising from mass tort product liability litigation filed against Monsanto Co. Thousands of people have filed lawsuits claiming they developed cancer after exposure to the company’s Roundup herbicide, and that the company suppressed information about the toxic effects of Roundup.

Thousands of pages of these discovery documents – made up largely of internal Monsanto communications – were analyzed in two peer-reviewed publications. My co-author Carey Gillam and I published our results in the Journal of Public Health Policy. Leemon McHenry, a member of the Philosophy Department at California State University, published his assessment in the International Journal of Risk & Safety in Medicine.