Recently we were aske to scan a baby in Indonesia who was not developing normally. The scan indicated all his organs were infected with polio. The parents said he received two polio vaccinations two weeks apart. The baby was put in the Photoanalysis Frequency Clinic and the polio cleared in three days. He started eating normally and improving. Within two months he was a normally developing baby. 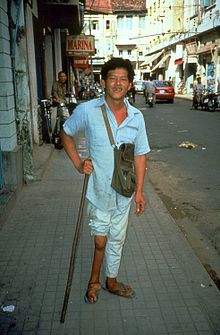 Dr. Mercola reported on a 2022 outbreak of Polio in New York state: